St. Helena and Her Love for The Cross

Saint Helen (also known as St. Helena), was a woman of humble means from Asia Minor. She married (or was a consort of) a Roman army officer who would become the future Roman Emperor Constantius Chlorus, and their son Constantine was born in c. 272.

Constantius, rising in the ranks of the Roman Empire, divorced Helen in c. 293 in order to marry Emperor Maximian's daughter for the sake of political gain. When their son Constantine became Roman Emperor in place of his father in 306 A.D., Helen was given the imperial title “Augusta” and was treated like royalty.

Helen converted to Christianity late in life. After her son legalized Christianity in 313 A.D., she was fervent in spreading the faith and using her royal position and influence to build churches for the worship of God across the Empire.

When Helen was in her 80's, she made a decision that would transform her life. Under her son Constantine's orders, she organized a small group to travel to the Holy Land to find the actual Cross on which Jesus, the Son of God, was crucified. She knew that this undiscovered relic was the foundation and the life-giving heart of the incarnational Christian faith. According to one tradition, St. Helen first received the inspiration for this holy mission in a dream. 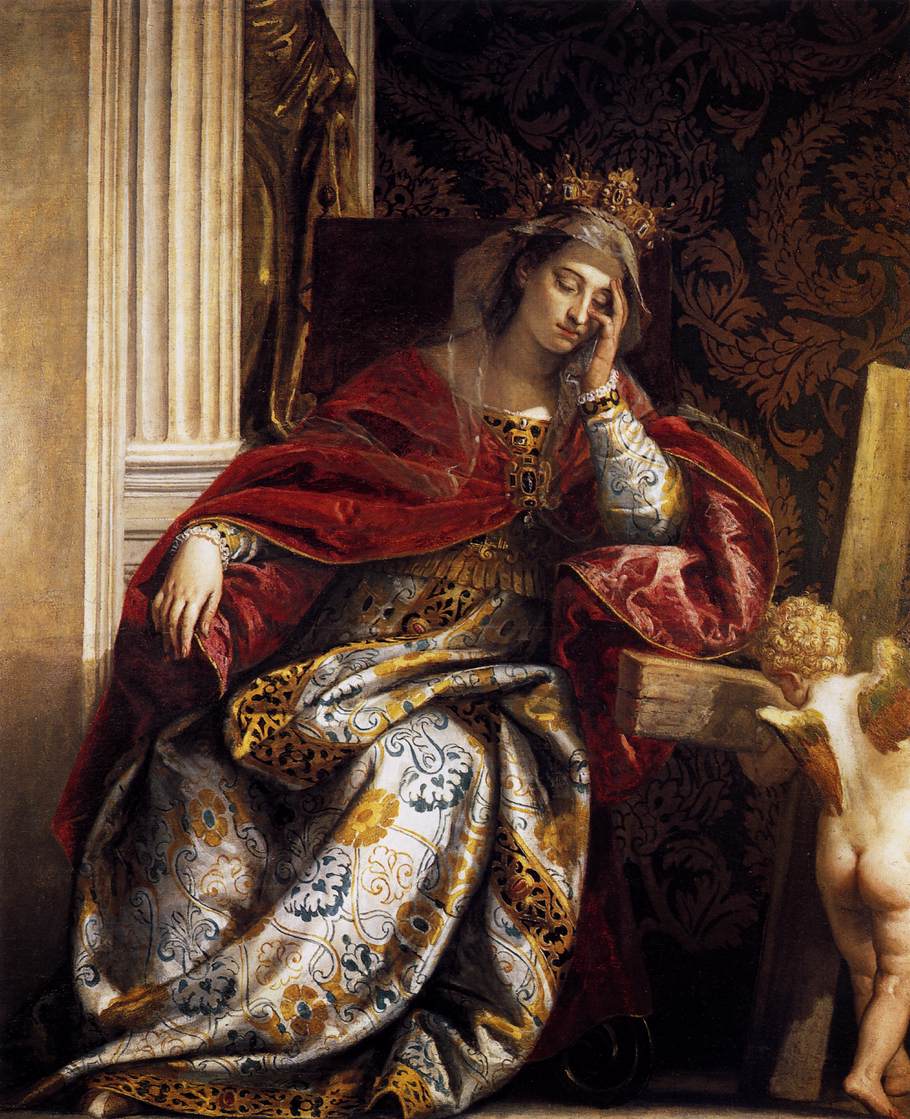 At that time, pagan temples were built on top of all the holy places from Jesus' life, which prevented Christians from worshiping there. Although she faced many challenges in her holy pursuit, St. Helen learned through questioning local Christian and Jewish leaders that the Cross was believed to be buried underneath the spot where the Temple of Venus stood.

St. Helen then assisted the Church in having the pagan temple demolished and carefully excavated, and there discovered Jesus' tomb (the Holy Sepulchre), three crosses, a board with Pilate's inscription, and the nails which had pierced Jesus' Sacred Body. 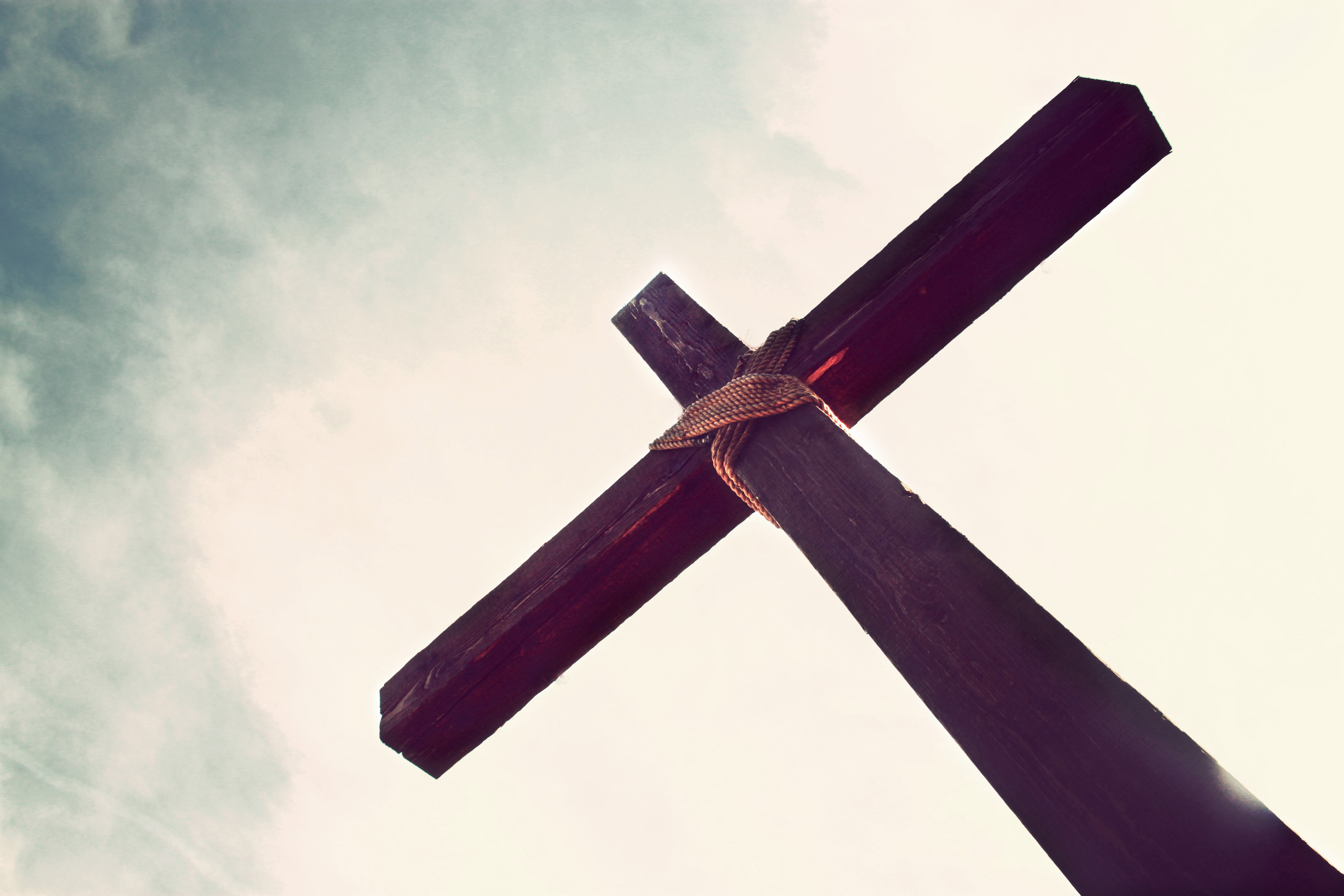 Unsure which of the three crosses was the one on which Jesus was crucified, the local bishop, St. Macarius, had all three crosses touched to the corpse of a dead man as well as to the body of a woman with an incurable illness. When one of the crosses brought the dead man to life and instantly cured the sick woman, they knew they had discovered the life-giving Cross of Jesus Christ. The year was 326 A.D.

The Cross of Christ was elevated and celebrated, and Christians flocked to venerate it. The event is commemorated each year with the Feast of the Triumph (Exaltation) of the Holy Cross. St. Helen sent pieces of the True Cross back to Rome and Constantinople, and had a large church built to mark the site as the actual location of Jesus’ crucifixion, burial, and resurrection, known today as the Church of the Holy Sepulchre. 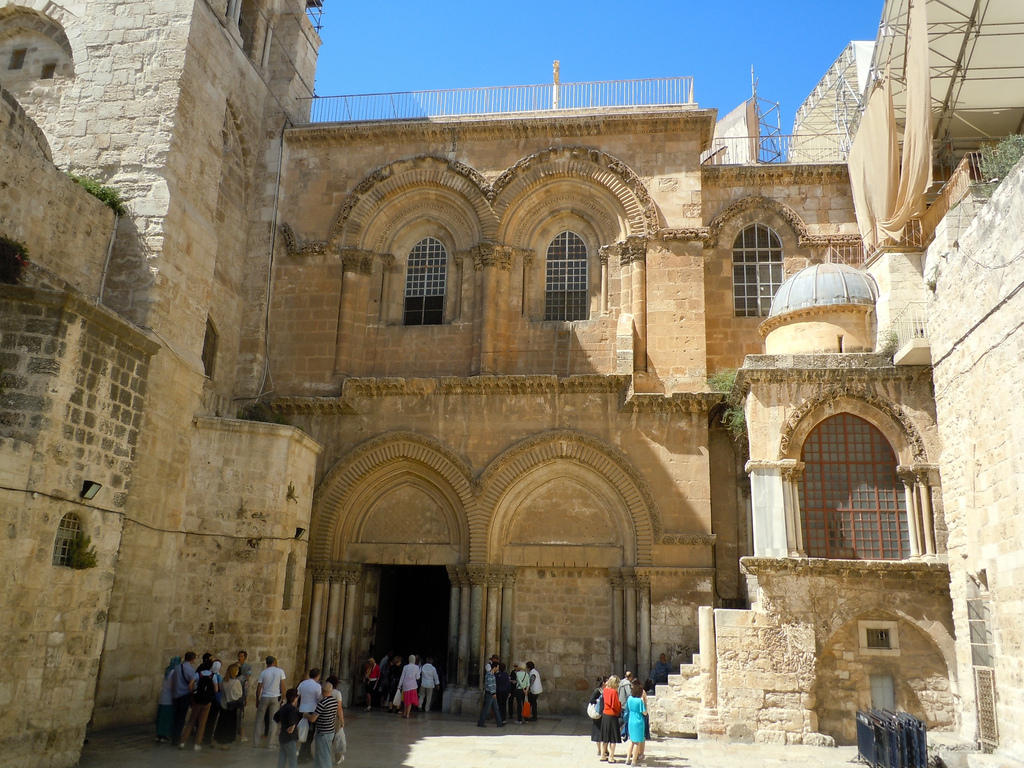 Entrance to the Church of the Holy Sepulchre, Jerusalem.

While in Jerusalem St. Helen visited all the holy places of Jesus' life and built many churches over their locations, including at Bethlehem (the Church of the Nativity), the Mount of Olives (the Church of the Pater Noster), and the Garden of Gethsemane. Without her work, the memory of those sacred sites would have been lost.

Tradition also holds that the empress gathered earth from the site of Jesus' crucifixion, where his blood was spilled, and spread it over the ground in Rome (where the Vatican Gardens now stands) in order to unite the blood of Christ with the blood of the martyrs shed in Rome.

Saint Helen had a true love and zeal for Jesus Christ and his Cross. She teaches us that if we have true love for Christ, then it must culminate in a desire for his Cross. May her feast encourage us to desire to embrace the life-giving Cross as she did, because through it the victory over sin and death has been won. 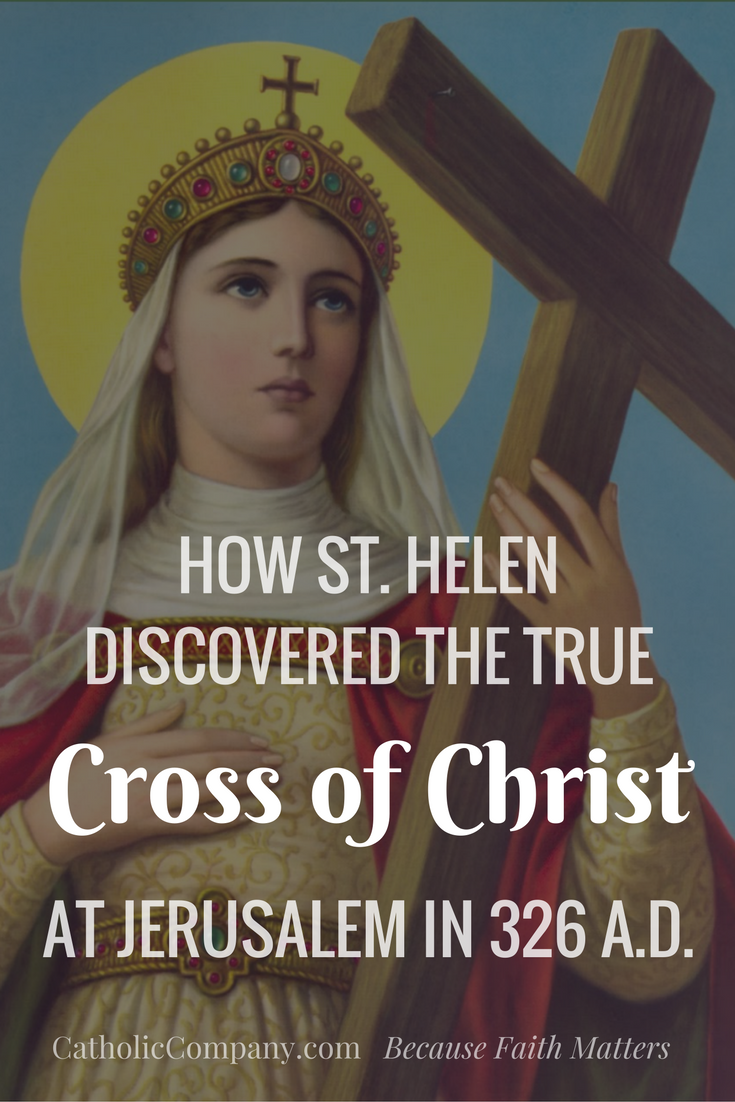 This article has been updated and was originally published in August 2012. ©The Catholic Company 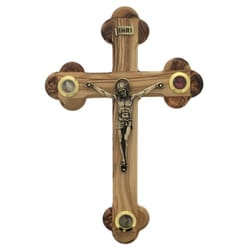 Olive Wood Crucifix with Holy Land Elements
Recommended for you 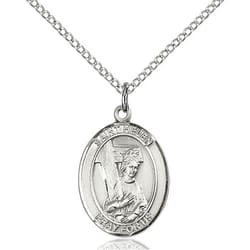 Jonas j kapolyo says
Sep 5 2019 6:18AM
Am really blessed for having ready this article,it will help me in my discovery of the importance of the cross

Leila Simonsen says
Aug 19 2019 2:41PM
My husban’s birthday was September 14. After he became Catholic, he enjoyed ,making many crosses of wood for church use, including the ones on each wall of the sanctuary of our new church for it’s dedication.

G Simmermacher says
Aug 8 2019 7:05AM
St Helena didn't "discover" these places; the Christians of Jerusalem -- the descendants of the first Christians -- venerated there for almost three centuries before she arrived. Pilgrims came from other places to venerate at Calvary -- then covered by a pagan temple built by Hadrian -- in the second or third century. The site of the Church of the Holy Sepulchre was already excavated by the time Helena arrived, as agreed between Bishop Macarius of Jerusalem and Emperor Constantine at the Council of Nicaea in 325 AD. Helena's function was to provide the funding for the churches (bear in mind that churches as we know them didn't exist until the toleration of Christianity in 313 AD, so the concept was still new). The pious stories of Helena sleuthing the Holy Land for the authentic sites relating to Christ are risible and rather offensive, as if the descendants of the first Christians in Jerusalem really needed a pilgrim from Rome telling them what they would have known for generations.

Ashley Osmera says
Aug 12 2019 10:54AM
Hello! If you read the article again, you'll see that we never said St. Helena "discovered" the PLACES. With the help of St. Macarius (whom you mention) the location of the CROSS was discovered once the site was excavated. (We'd have to do more research, but perhaps her funds were used even for the demolition and excavation?) You mentioned the year 325 as the time when the pagan temple was taken down and excavated. In our article we place the time of St. Helena and Macarius discovering the True Cross in 326. That being said, it's very possible that the uncovering was still in the process when Helena arrived. However, we will tweak the wording of that section to make it more clear. We do state that St. Helena did help build the Christian churches over those sites, and re-establish the holy sites as places of Christian worship, since previously the pagan structures covered many of them: "While in Jerusalem St. Helen visited all the holy places of Jesus' life and built many churches over their locations, including at Bethlehem (the Church of the Nativity), the Mount of Olives (the Church of the Pater Noster), and the Garden of Gethsemane. Without her work, the memory of those sacred sites would have been lost." So yes, as you and we both mention, she helped fund these projects, and without her it's very possible it wouldn't have happened, or at least not happened nearly as quickly. Thank you for the feedback, and God bless!

Jimmy De LosSantos says
Apr 22 2019 9:16AM
My wife and I have been at our Church named St Helen in Pearland TX, and we see how the people there are so in tune to the mass, even those that are visitors. We are so blessed with the Priest here we enjoy going to Mass.

May my daughter follow your foot step and serve God in truth and in spirit. Amen

Leslie says
Aug 19 2018 1:00AM
I was fortunate to visit Jerusalem and see firsthand the eight beautiful churches that Saint Helen created. They are works of beauty and surround the important events in Jesus‘s life.

Any time new church is build, they build it upon a piece of the original Cross. I was watching series from Jerusalem and one of the archeologists said , that for all the churches build in the world , the Cross would have to be miles long!!!

Ashley Osmera says
Aug 20 2018 1:28PM
Hello Barbara! I've never heard that before; however, every altar of a Catholic church does have relics of different saints in it.
Relics in general, and of the true cross, are usually very tiny. (Like as tiny as a crumb). So, theoretically it could be possible to have many thousands of relics. As well, remember that there are different degrees of relics. FIRST class relics are direct pieces of a bone, or, in the case of the True cross, a direct piece of the wood. However, at least with the saints, any item that you reverently touch to a relic becomes a THIRD class relic. So this could be another possilibity; that perhaps every church has a relic that has touched the first class relics of the true cross. Your parish priest may have some thoughts as well!